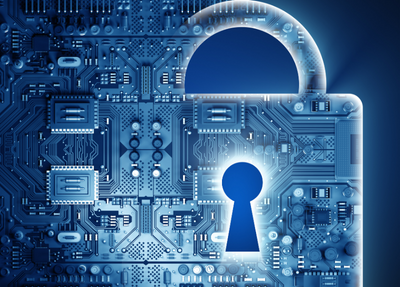 With research showing the manufacturing industry faced almost one in four of the cyberattacks in any industry, MSP is urging manufacturers to start putting cybersecurity at the top of their agendas both for themselves and their upstream customers.

Neil Matthews, Managing Director at MSP comments, “While cybersecurity affects every company in all industries, the manufacturing industry overall is particularly vulnerable and prone to cyberattacks and can face considerable challenges such as the theft of intellectual property.”

“Malware and ransomware attacks are increasingly using sophisticated new tricks to infiltrate and exploit weaknesses. These attacks can result in a loss of competitive advantage, denial of access, or damage to operational systems including production facilities. Significantly, it can also negatively impact a manufacturer’s trading reputation, leading to a loss of customers or suppliers.”

By the end of 2021, cyberattacks cost the global economy an estimated $6 trillion, which would reportedly escalate to $10.5 trillion by 2025.

Neil noted, “For the first time in five years, the manufacturing industry has outpaced the insurance and finance industries in the number of cyberattacks levied against the industries. With nearly half of British manufacturers having fallen victim to cybercrime since 2018, the industry can no longer adopt the notion that ‘it won’t happen to us’”

Neil continues, “As manufacturing businesses grow increasingly digital, it is now more important than ever that companies’ cybersecurity is just as proactive, because reactive improvements are too late, and damages will already have occurred.

Neil has outlined four tips for manufacturers to protect themselves from cybersecurity attacks:

Neil adds, “The increasing tech-native nature of criminals, who have similarly adapted to the changing landscape of technology, and the lucrative nature of data means that manufacturing experts agree that cybersecurity can no longer be taken for granted. Instead, we firmly believe it should become an integral element of all company’s strategies and plans for the future.”