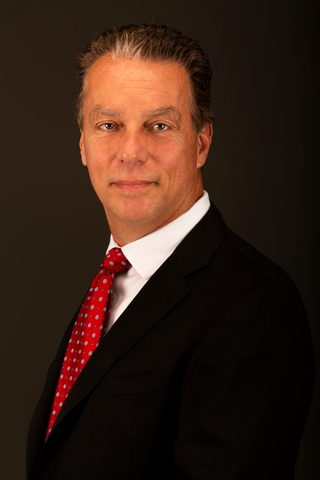 Mayville Engineering Company (NYSE: MEC) (the “Company” or “MEC”), a leading U.S.-based value-added manufacturing partner that provides a full suite of services from concept to production today announced that the Board of Directors has elected Robert (Bob) McCormick as a new independent director of the company, effective immediately.

“We are pleased that Bob has accepted the invitation to join our Board,” said Tim Christen, non-executive Chair of the Board of Directors of Mayville Engineering Company. “He is an experienced executive with a proven track record of delivering growth and a keen understanding of manufacturing and continuous improvement. As a current public company CEO, his operating and financial expertise will add significant value to MEC in the coming years.”

Jag Reddy, President and Chief Executive Officer of Mayville Engineering Company added, “I look forward to collaborating with Bob and leveraging his experience as we work to take advantage of the long-term macroeconomic trends such as reshoring and outsourcing that are working in our favor and drive lean initiatives through our MBX program.”

Robert McCormick noted, “I am impressed with MEC’s updated strategic direction, product portfolio, and blue-chip customer relationships. I look forward to working with the Board and management team as the company executes its plans and achieves its considerable potential in the years ahead.”

Over his 40-year career, Mr. McCormick has led business growth through a variety of senior executive roles. Since 2019, he has served as the President and Chief Executive Officer of Douglas Dynamics, Inc. (NYSE: PLOW) and is a member of the Board of Directors. His previous roles at the company include Chief Operating Officer from 2017 to 2019, and Chief Financial Officer and Treasurer from 2004 to 2017.

Mr. McCormick graduated from the University of Wisconsin – Whitewater with a bachelor’s degree in Accounting in 1982 and received his CPA certificate in 1984. Since 2017, he has been a member of the Board of Directors for non-profit organization The Parenting Network.

With the election of Mr. McCormick, the Board consists of eight directors, including seven independent directors.

Mr. McCormick will serve on the Audit Committee of the Board and will be in the class of directors that will be up for reelection at the 2023 annual meeting of shareholders. Additional details regarding the appointment can be found in a Current Report on Form 8-K that will be filed with the Securities and Exchange Commission.

MEC produces metal components that are used in a broad range of heavy- and medium-duty commercial vehicles, construction, powersports, agricultural, military and other products.