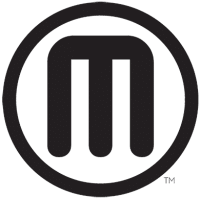 Founded in 2009, MakerBot was one of the first companies to make 3D printing accessible and affordable with our first 3D printer, the Cupcake CNC. In 2010, we became the first company to present a 3D printer at the Consumer Electronics Show (CES). Now, 3D printing is its own category there with a myriad of 3D printing companies in attendance each year. After being acquired by Stratasys in 2013, we introduced the first Wi-Fi connected desktop 3D printer in 2014.

Today, we are proud to both serve the largest install base of 3D printers worldwide and run the largest 3D design community in the world.

Get Listed in our Directory